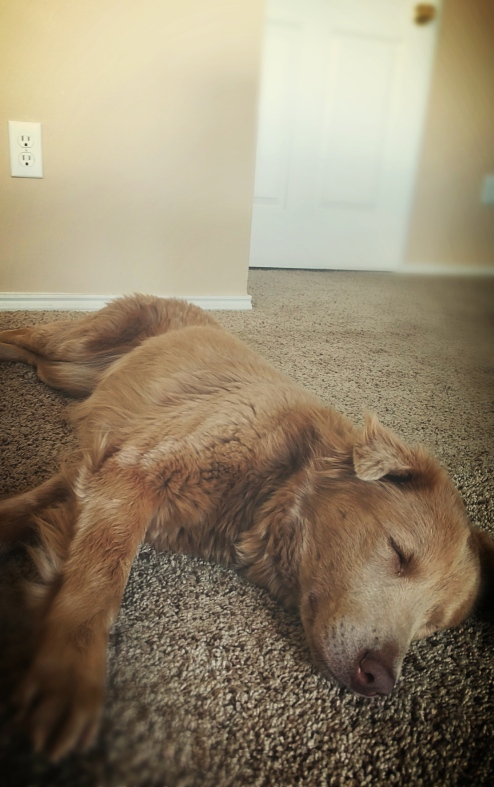 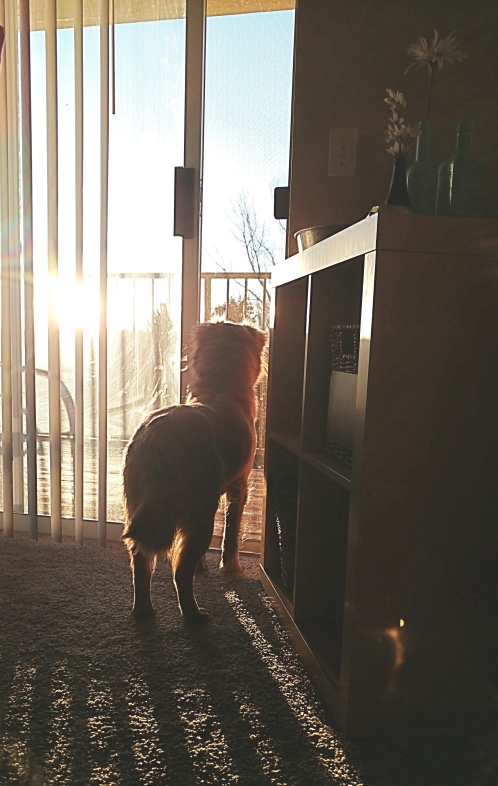 It didn’t take long for foster #4 to make herself at home, finding a new favorite spot curled up in the morning sun. She was a smart soul, catching on quickly to the house rules which was a short list consisting of no furniture and always greet Emily with lots of kisses after work. Well, actually I thought Grizz had caught on quickly to the house rules…. until bathtime.

After splashing around in the tub, and making a game of getting bathed, I had quite the clean-up when it was all said and done.  As I was cleaning up, I realized it was quite quiet, which any parent or foster parent knows is not a good sign. I walked out to the living room to find a soaking wet dog curled up on my couch. Not that a wet dog smell isn’t a scent you want spread throughout your entire house, but I wasn’t exactly thrilled to find her there.

We had a nice “conversation” and I think she was able to see my frustration (and I’m sure she felt guilty) however, just to make sure, I decided I wouldn’t even look at her the rest of the night. That would show her who was in charge!

As I sat there determined to teach Grizz a lesson, I glanced slowly in her direction, keeping my head looking forward. I certainly didn’t want her to see me wondering what she was up to. 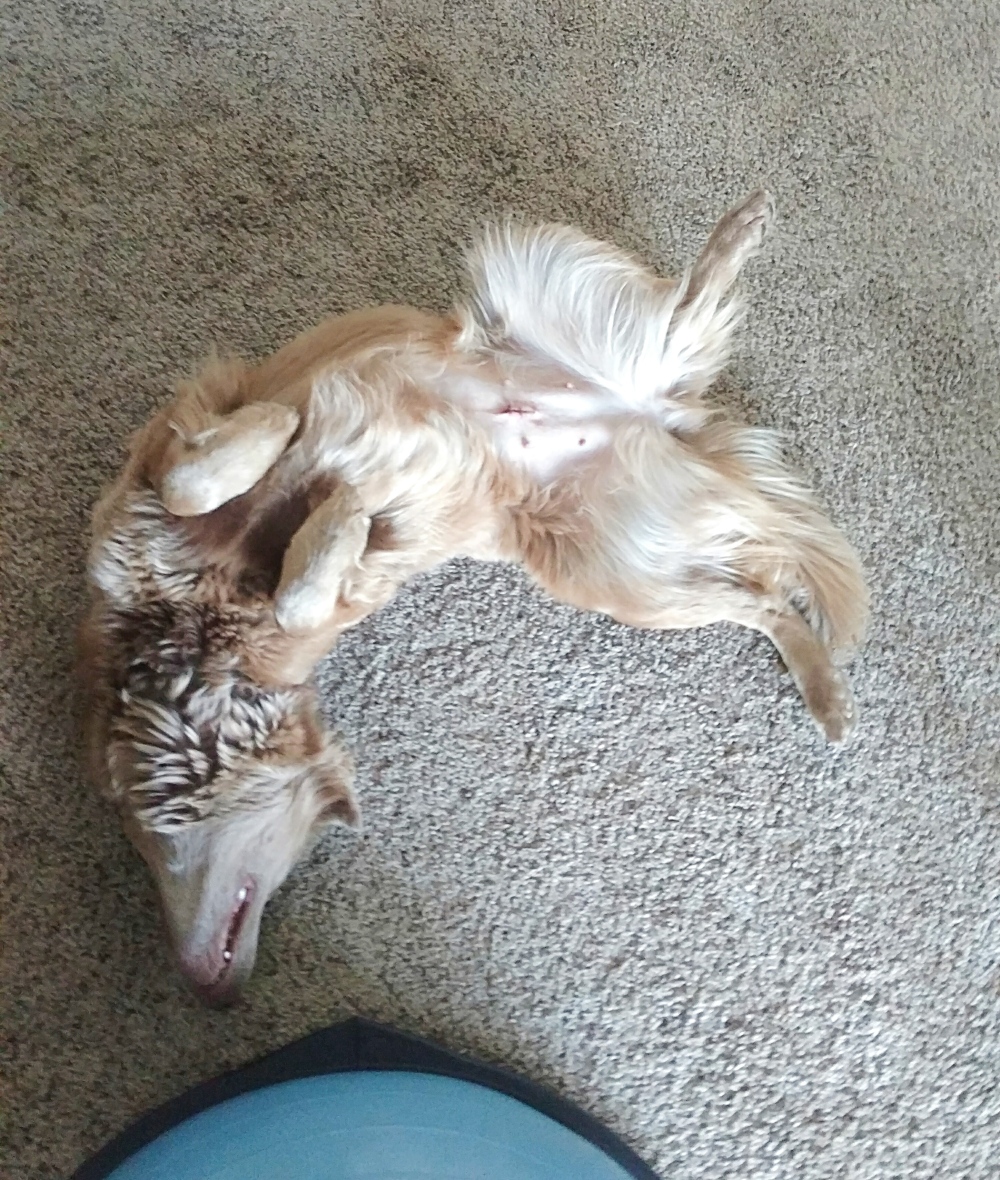 There she was, chomping on her bone, rolling around, happy as could be! I wondered if she had short term memory loss. Didn’t she remember what a bad girl she was just minutes before? How could she go on like nothing had happened?

And then it dawned on me, she probably did remember. For her though, it was in the past, so why ruin the present by constantly rehashing something that couldn’t be changed?

As she enjoyed her evening, I began thinking about us as people. How long it often takes us to forgive ourselves after we’ve “screwed up”. It’s like we have this need to beat ourselves up rather than to meet ourselves with forgiveness. Instead, couldn’t we mirror Grizz; learning from our past and continuing to step forward into the present with our new lessons? It’s as simple and as hard as that, right? Just because we’ve turned the wrong way, doesn’t mean there isn’t the chance to turn around, take the lessons we have learned and go in the direction we now know we should go.  So often it is our own guilt and shame that paralyzes, preventing us from getting to where we want to go. Be kind to yourself today and remember those lessons you’ve learned in all circumstances, you’ll need for where you’re going. Always forgive, but don’t forget the lesson. 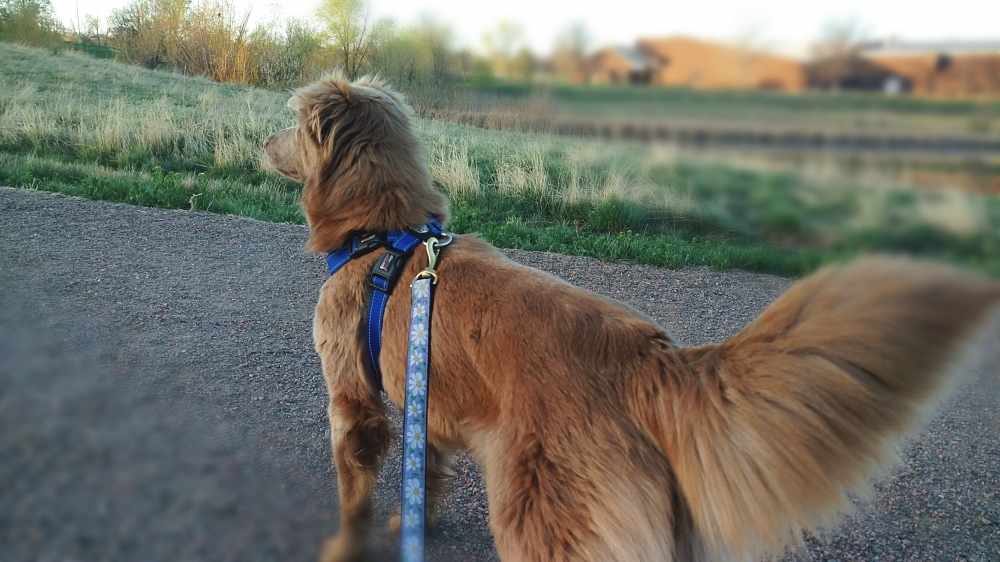 One thought on “Forgive. Don’t Forget.”

View all posts by emarsico